Spilarinn is an app that plays Iceland's most popular radio stations, and was featured on the App store. As the UX designer, I was in charge of designing an easy-to-use interface.

Nearly half of cell phone users hold their phone with one hand, and more than two-thirds of those users are right handed. Taking this into consideration, I decided to place the radio station thumbnails below the scanner. The thumbnails are single clicks to get to a desired station, and are in the easiest field of use for single, right-handed phone users. 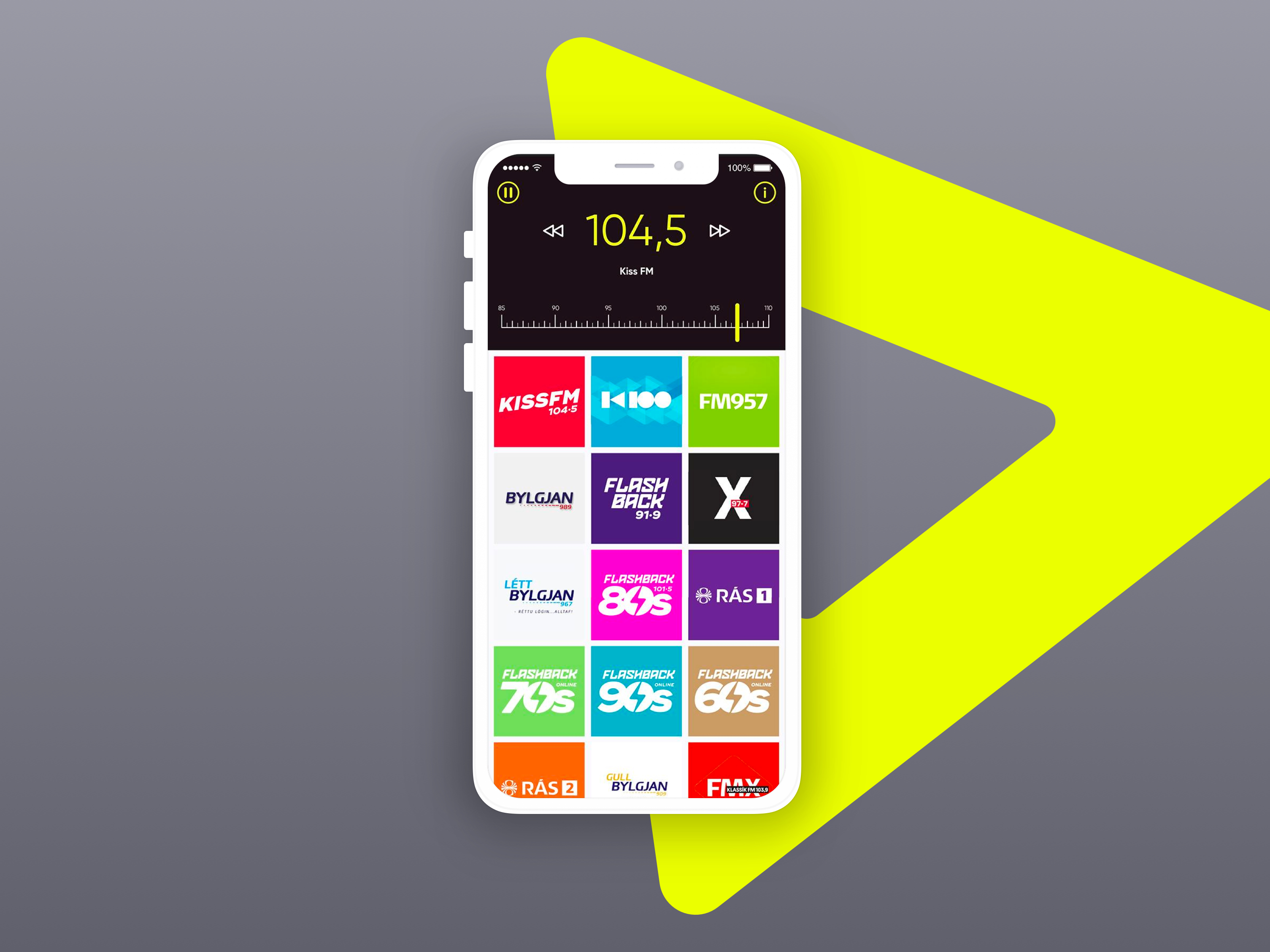 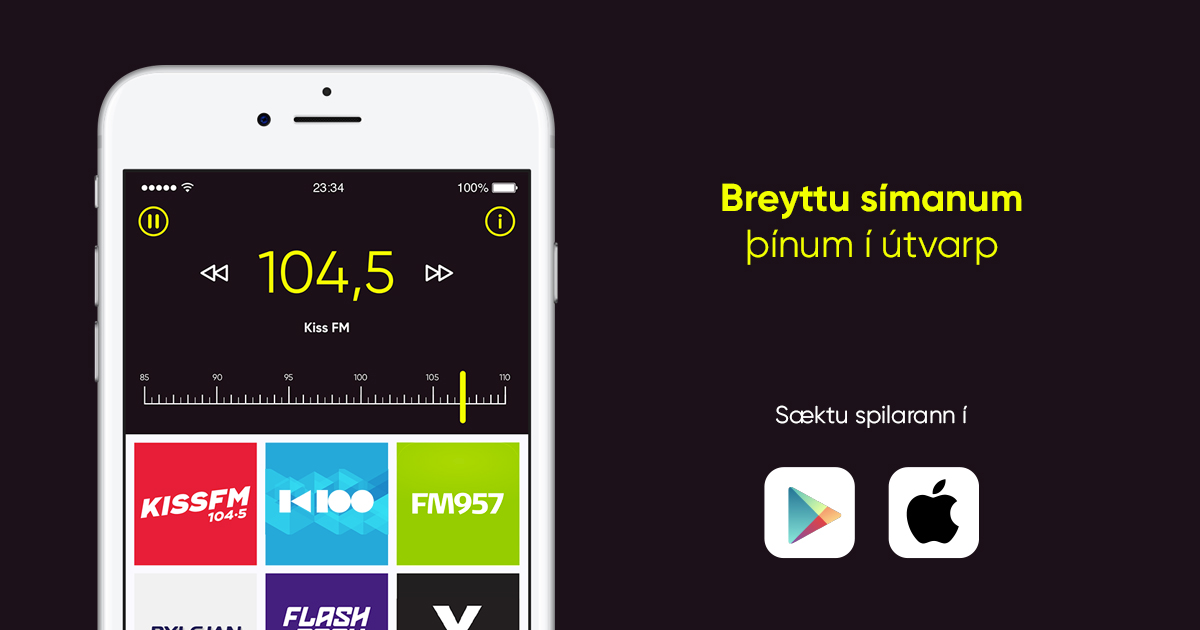 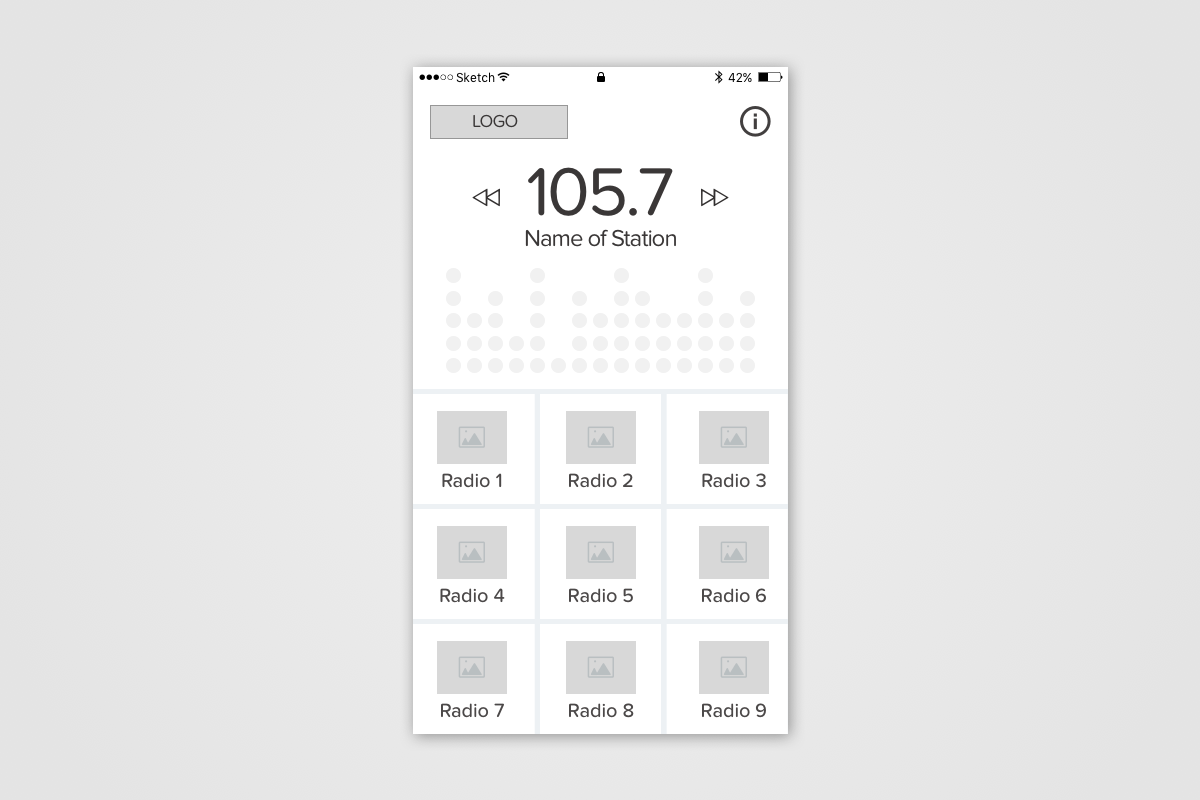 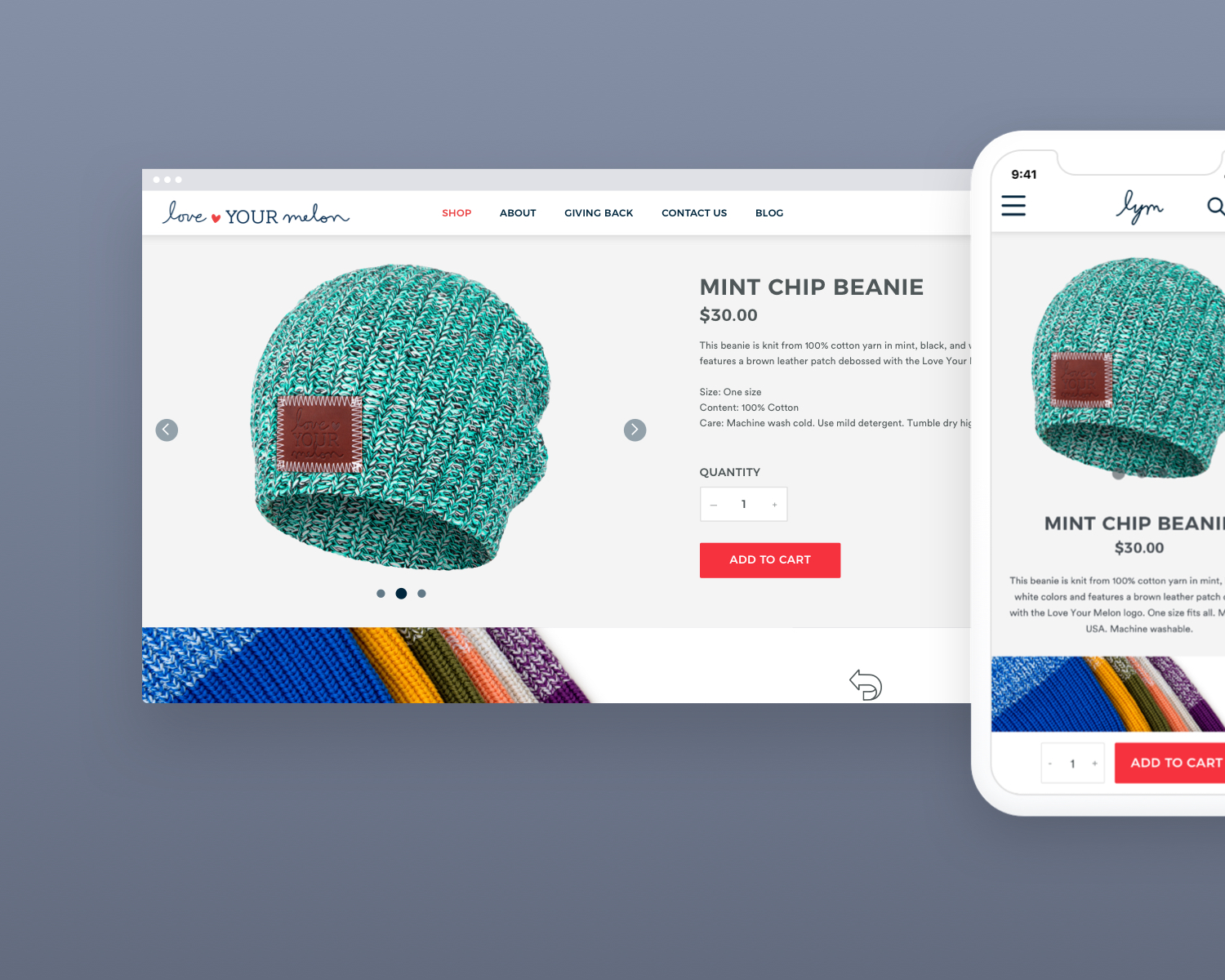 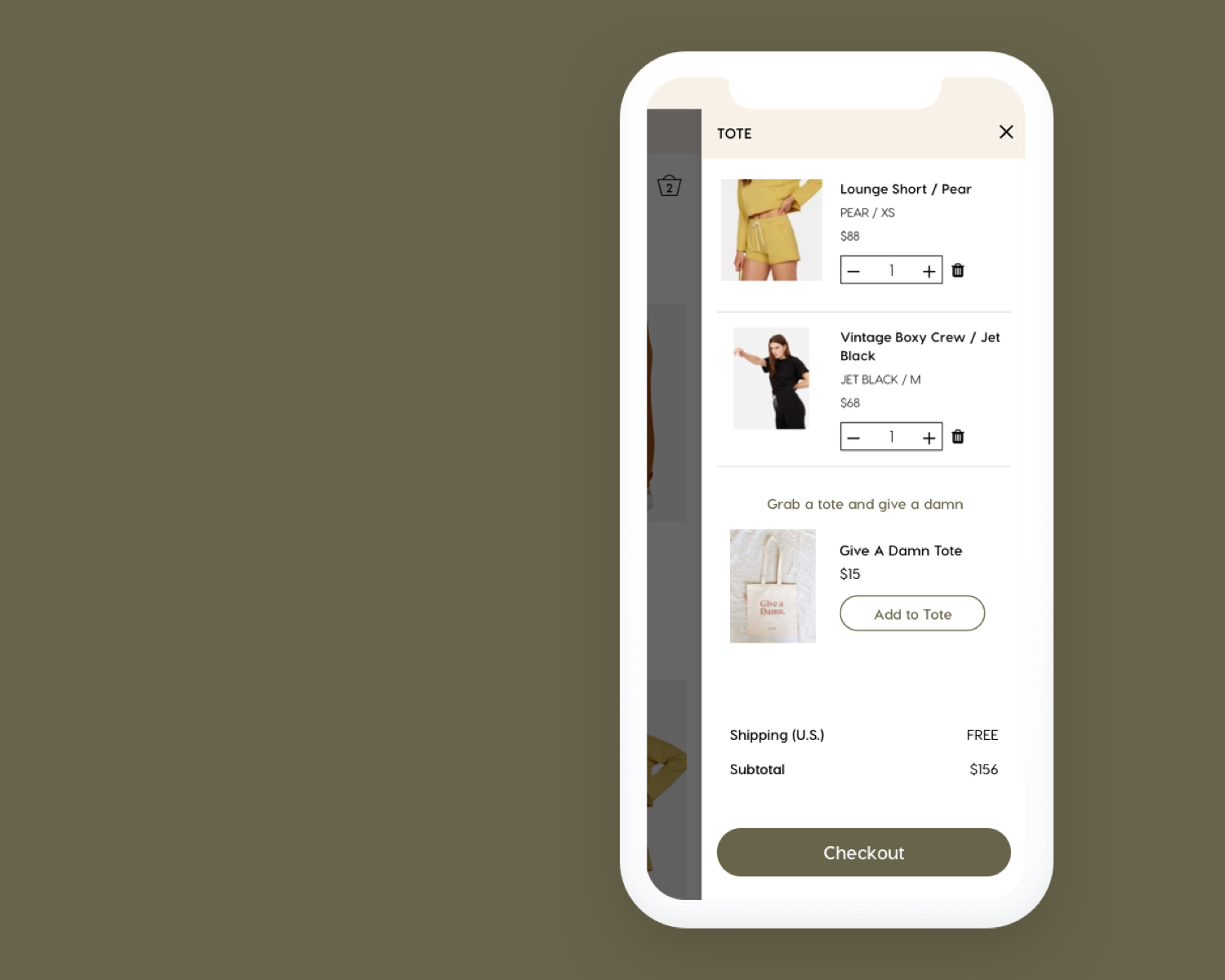 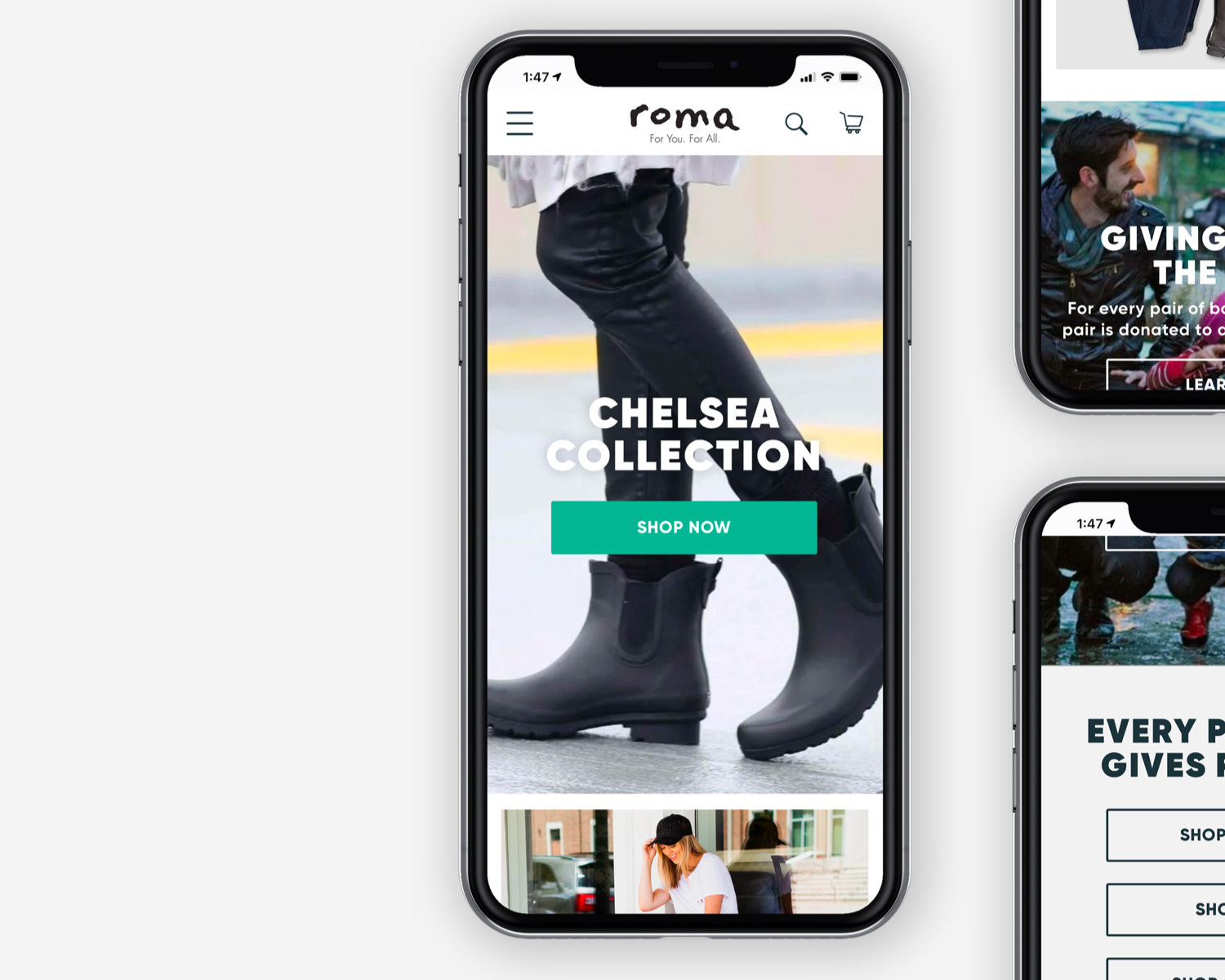 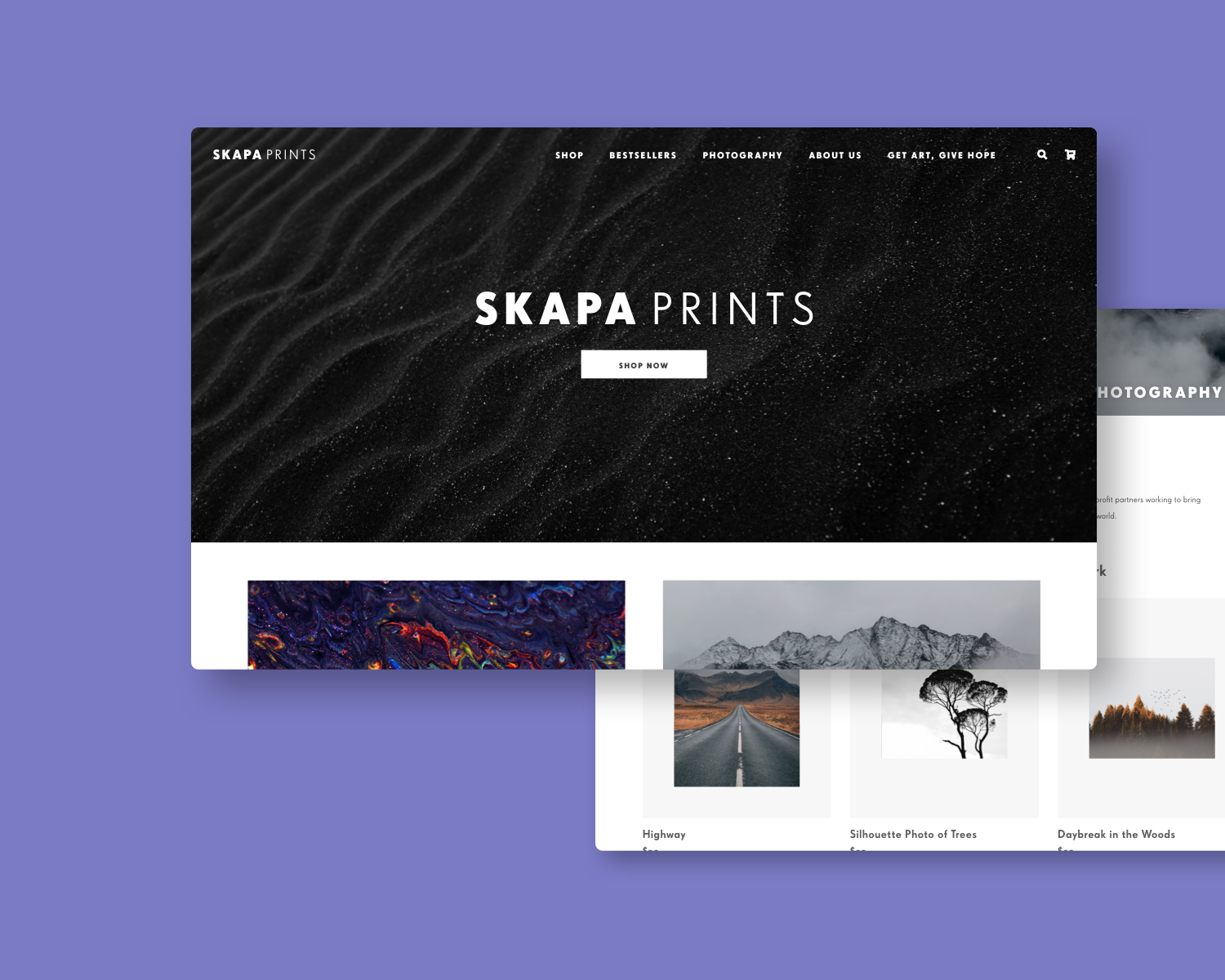 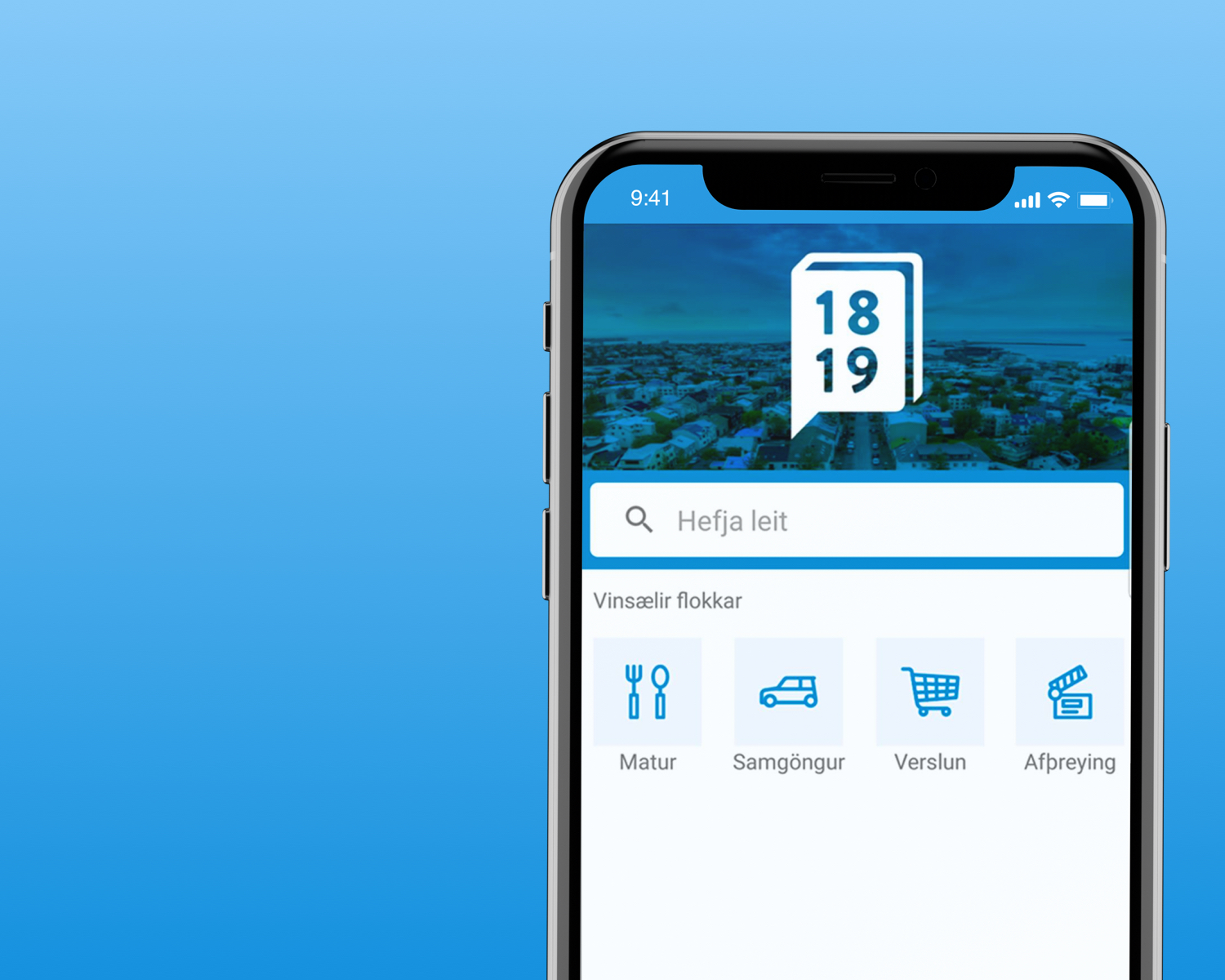 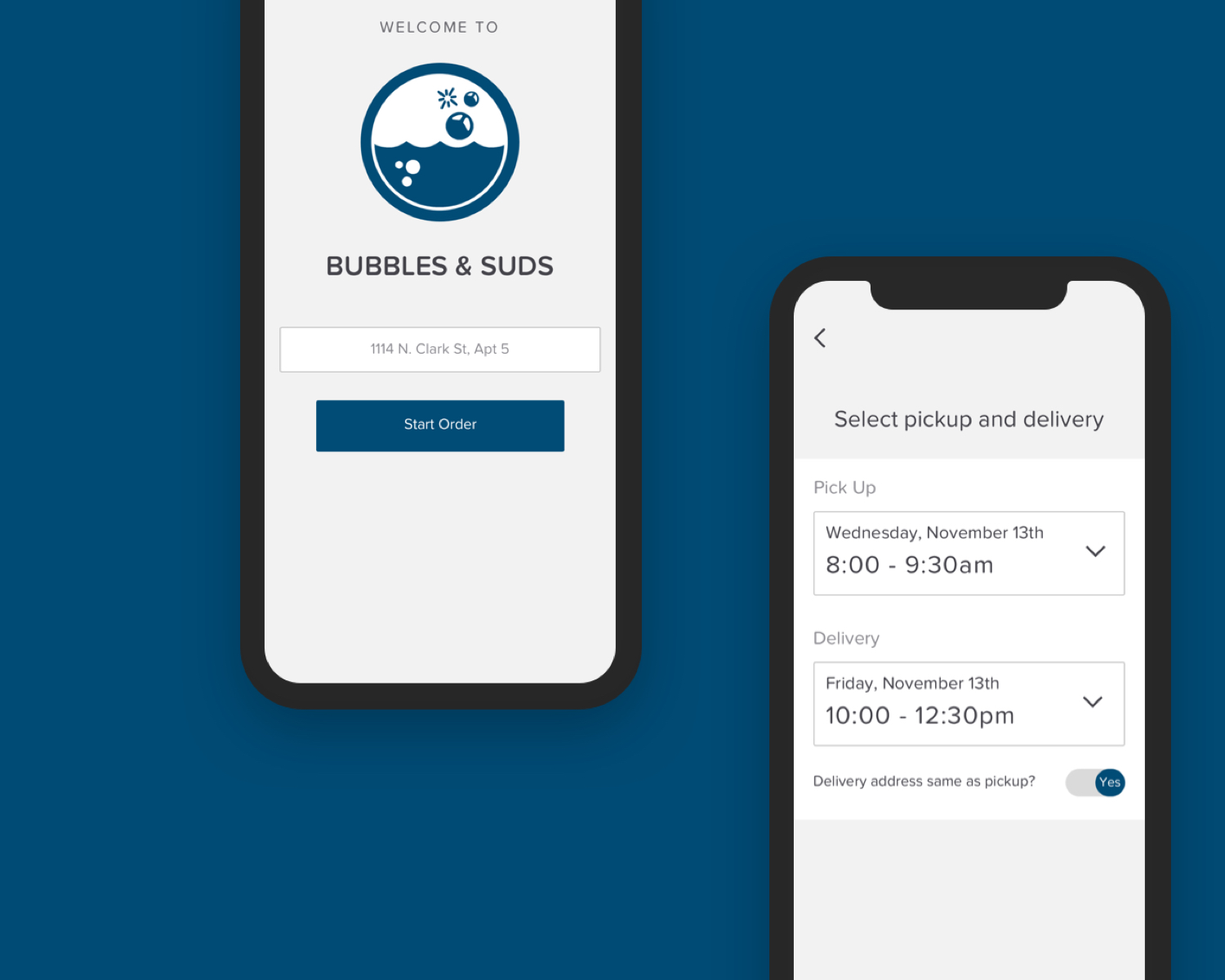